Receive Weekly Updates in your Inbox 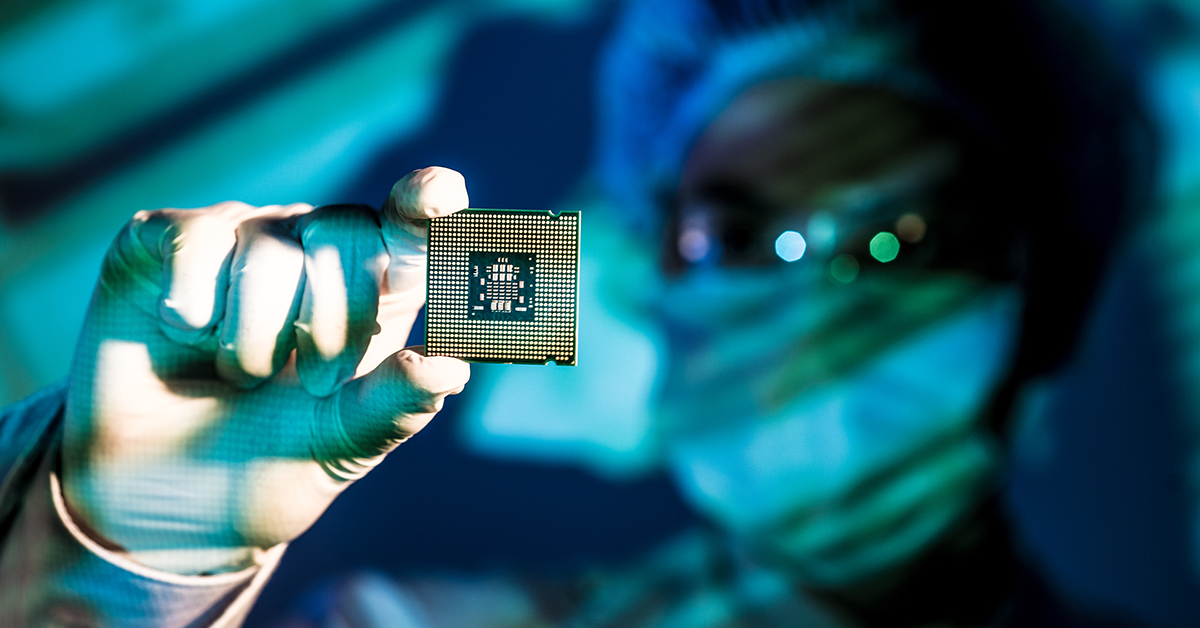 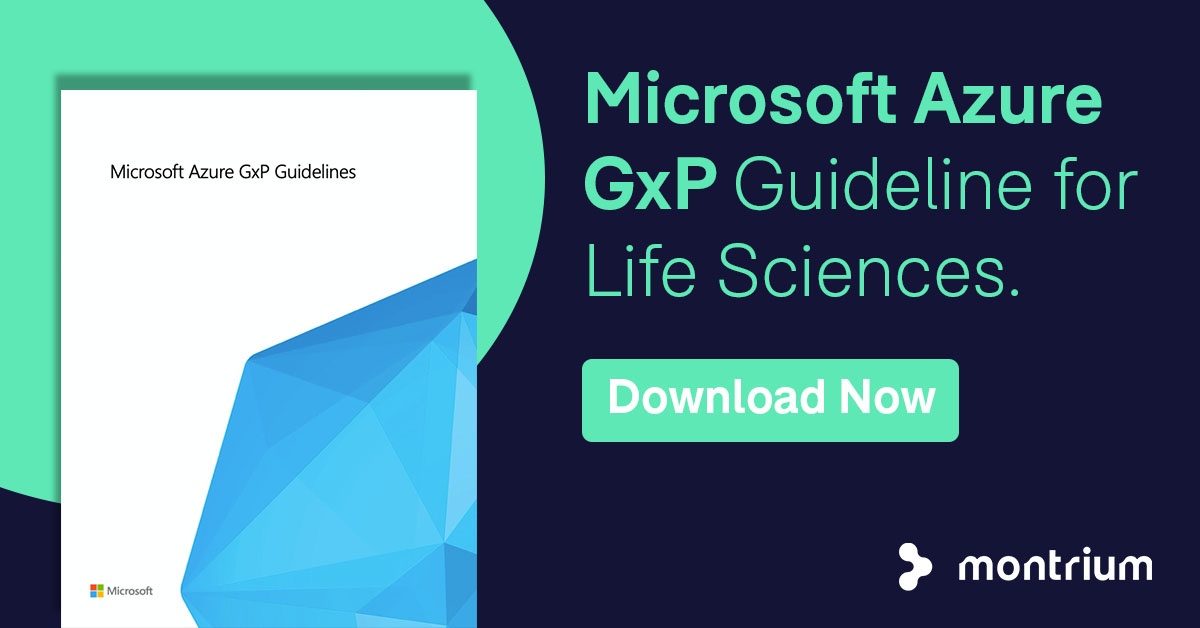