Demystifying the Cloud: An Introduction into Cloud in a Digital World [Infographic]

Over the past 10 years, cloud computing has become a key IT buzzword. With the proliferation of cloud technology and the increasing competition within the cloud services market it’s no longer a term that organizations can ignore or be afraid of. However, the definition of cloud for most is still “cloudy”, and there is still a considerable amount of confusion that surrounds it. It’s also not surprising that the majority of everyday cloud users don’t really know or understand that they’re even using several cloud services.

ComputerScienceZone.org created this great infographic that breaks down some interesting information about the state of cloud in today’s digital world. The infographic breaks down perfectly some fascinating cloud computing statics and explains the different options that cloud users have at their disposal today. Moreover, if you’re looking for some tips for moving to the cloud, they’ve included that too. Take a look below.

Salesforce: First in CRM with over 2.5 million users - TWEET

93% of enterprises polled use the cloud for business - TWEET

82 percent of enterprises have a hybrid cloud strategy - TWEET 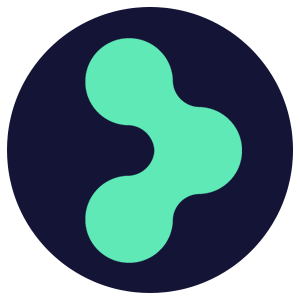 The Montrium Blog is maintained by the in-house marketing team. Blogs that are authored by Montrium are a collaboration between multiple team members. Prepare to be On-boarded: Prepping Your Internal Teams for New SaaS Software