Asking for a Friend: How’s the Investigator Site File Different from the TMF?

Most things in life are not black and white, and clinical research is no exception. With so many rules to follow and principles to abide by, it’s all too easy to forget that clinical research isn’t immune to grey areas. One of the notable grey areas comes in the form of the investigator site file (ISF). I often hear questions about the ISF and its relation to the trial master file (TMF). Are they equivalent? Do they have the same regulatory requirements? Who’s responsible for ensuring their quality? Unfortunately, the answers to these questions are not straightforward in nature. If you’re wondering whether talking about the ISF means talking about the TMF, the answer is neither yes nor no—the truth exists somewhere in the middle and represents one of the notorious grey areas of understanding around clinical documentation. Why? Well, allow me to explain...

In this article, we'll cover:

The investigator site file or ISF is basically a collection of all the documents for a given study which is maintained by the Principal Investigator at the site. You may also hear it called the “regulatory binder” as a nod to the days in which sponsors would send physical binders to the site. Now, how does it relate to the trial master file? Here’s the twist: the ISF is actually part of the TMF. In fact, it would be more accurate to refer to it as the investigator TMF; the terms “investigator site file” and “regulatory binder” aren’t even officially recognized by the ICH, FDA, or EMA. From a practical perspective, you have the investigator TMF and the sponsor TMF. Both of these files constitute the trial master file, but the latter is usually what we conceive of when we hear someone talking about TMF.

Much like the sponsor TMF, the ISF is a collection of essential documents that recreates the story of the clinical trial, but it does so from the perspective of the site itself and places the focus on the responsibilities of the Principal Investigator and their team. So, how can we figure out which essential documents need to be filed in the investigator site file? We can start by looking in two key places:

Now that we understand what the ISF is and how it’s related to the TMF as a whole, let’s take a look at how the ISF is different from the sponsor TMF.

What’s the difference between the ISF and the sponsor TMF? 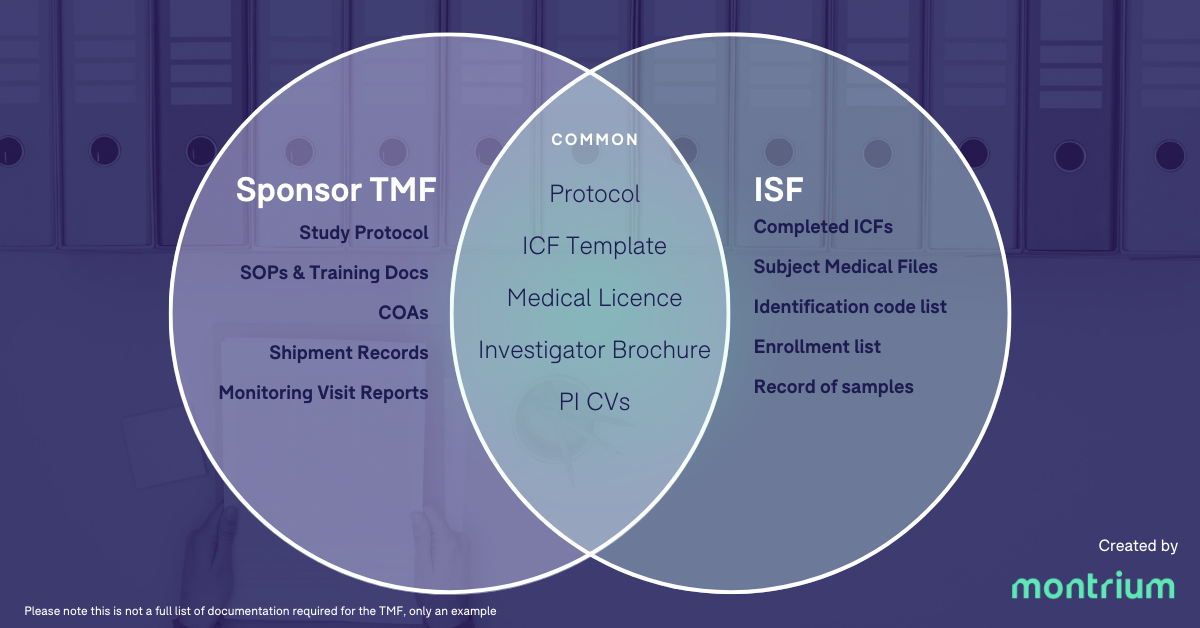 Pit Stop: Why can’t the ISF and the sponsor TMF just be one?

This graphic shows the components of the trial master file as a whole, from the sponsor TMF, to the site TMF (or ISF) and the patient medical files.

Let’s take a closer look at how these responsibilities affect which documents should be filed in the ISF versus the sponsor TMF.

If you scroll through the list of essential documents and their corresponding file locations in Section 8 of ICH-GCP, you’ll quickly realize that most of the documents must be collected and filed by both sides—the site and the sponsor. For example, the CV of the Principal Investigator and the Investigator’s Brochure fall into this category. But what about documents like the informed consent form (ICF)? Well, it’s a bit trickier to trace the trajectory of this critical document. The blank template of the ICF is developed by the sponsor for the entire category of potential trial subjects, but the investigator is the one that will actually provide the document to the patient in order to obtain their consent to participate in the trial.

Thus, during the span of the clinical trial, this document will live two lives: one as the blank template developed and issued by the sponsor, and the other as the document provided by the investigator to the subject when they agree to participate in the clinical trial. And, since the regulatory requirements prevent sponsors from accessing documents with a subject’s identifying information, the completed ICF document can’t be included in the sponsor TMF. So, in this scenario, the content of the ISF is different from that of the sponsor TMF due to the different responsibilities of the investigator and the sponsor. As I mentioned before, though, this is not always the case. Let’s discuss some of the other circumstances which could affect the differences (or lack thereof) between the ISF and the TMF.

When is an ISF not just an ISF, but a TMF?

One example that highlights the murkiness of the distinction between the investigator site file and the TMF is when the sponsor is not a separate company, but rather an academic institution or hospital where the investigator is employed. When we think about a clinical trial, we often think about the model in which the sponsor is a pharma or biotech company and the site is a distinct location where the trial is taking place. But, in the event that the sponsor of a trial is indeed an institution at which the investigator is employed, then the TMF will actually be equal to the ISF and there will be no differences between the two in terms of content. Why? Well, the answer is simple: it’s to avoid duplication.

The same applies when the investigator and the sponsor are the same person, or investigator-led/initiated studies. The documentation in the investigator’s TMF will contain certain source documents—for instance, subject screening logs, subject identification logs, and informed consent forms—which should remain under the sole control of the investigator due to data privacy regulations.

This graphic summarizes the circumstances in which the TMF and the ISF can be considered as equal or different.

So, is the investigator site file equal to the TMF? Or are they different? The answer to both of those questions can be “Yes!”. More often than not, they aren’t actually equal to one another because some of the documentation held by the investigator shouldn’t be provided to the sponsor due to confidentiality obligations that protect the subjects’ identities. But, as we saw, there are still some scenarios in which an overlap between the sponsor and the investigator create circumstances in which the ISF is equal to the TMF so as to avoid duplication of essential documents.

For any of your TMF management needs, our eTMF Services team is just a click away 👇

About the Author: Donatella Ballerini 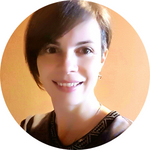 Donatella Ballerini is the Head of eTMF Services at Montrium. She has over 12 years of experience in the clinical trial space and previously served as Head of the GCP Compliance and Clinical Trial Administration Unit at Chiesi Farmaceutici. She specializes in ensuring the compliance of all clinical operations processes with ICH-GCP and guaranteeing continuous inspection readiness of the TMF. 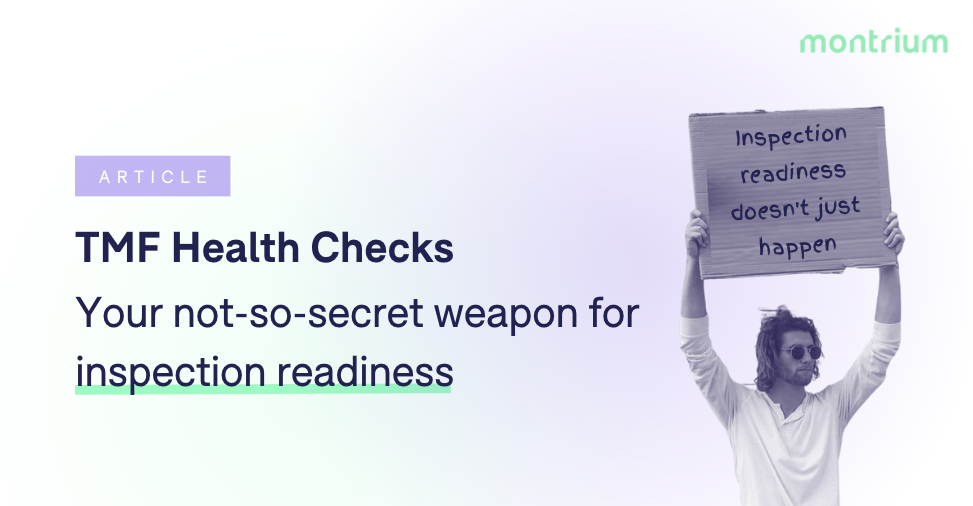 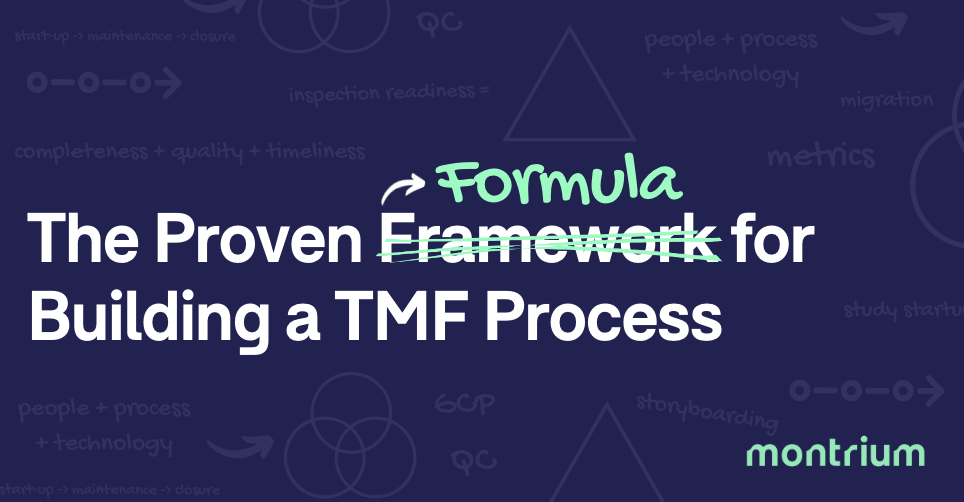 The Proven Formula for Building an Expert-Approved TMF Process