“We don’t have the budget for an eTMF. Besides, we outsource to our CRO”

“An eTMF will be too complicated to use and maintain in-house."

“We’re all set with a paper TMF – our team is too small anyways."

As a go-to eTMF partner for growing biotechs and CROs, I’ve come across every fear, hesitation, and excuse that you can imagine as it pertains to making the switch from a paper TMF to an eTMF.

We get it. We’re a smaller team ourselves here at Montrium and every new software we consider using is heavily debated. Getting the budget approved might feel like asking your CFO for their firstborn son, not to mention a lack of understanding from management as to how the tool will benefit your company.

From speaking with hundreds of clinical operations leaders over the years, I want to address three of the most common hesitations that surface when considering the implementation of an eTMF system, some of which you may have even experienced yourself. We’d like to help debunk these doubts and fears so your organization can jump on the bandwagon of more modern, efficient, and successful clinical trials. It’s what we help companies do best!

Debunking your doubts about eTMF implementation

1. eTMF pricing - "We don’t have the budget to implement an eTMF”


Let’s start with the elephant in the room. eTMF pricing is often the first question that people bring up – why even have a discussion if we can’t afford your software? Let’s unpack this very valid concern.

Traditionally, the market for eClinical (and specifically eTMF) systems was dominated by a handful of mega-vendors, who served Big Pharma companies almost exclusively. As a result, their software was designed, priced, and marketed towards companies where thousands of employees would be using these tools.

Historically, if you were a scaling biotech of 50-500 employees with limited funding and resources, the price tag for that shiny new eTMF platform was a non-starter. Not to mention, there are also substantial costs involved in validating these systems to ensure compliance.

The frustration of every cost-conscious biotech stems from a simple reality: most eTMF vendor pricing models are based on the number of sites and studies that are being managed in the system. As such, with a healthy pipeline, you can expect your eTMF expenses to grow EXPONENTIALLY as the scope of your studies increase.

Montrium turned this traditional pricing model on its head. As a technology partner committed to supporting scaling teams, we believe that technology should empower growth—not hinder it! That’s why the pricing model for Montrium’s eTMF Connect is based on the number of users working in the system every month. It’s amazing to see the smile (and sigh of relief) on people’s faces when they first hear about this affordable and scalable price point.

It doesn’t matter whether you’re working with one study or 100 studies (with hundreds of sites), so long as the number of people working in the eTMF remains the same... your investment in eTMF stays static, predictable and affordable. Finally – a pricing model that actually makes sense for fast-growing teams!

To learn more about our pricing model or get a quote, feel free to contact us here!

2. Lack of resources and time - “We don’t have the bandwidth to maintain an eTMF in-house.”

Story time! One of the most memorable conversations that I’ve had recently was with a smaller biotech. They were preparing to start a Phase 2 multi-site oncology study and had an unpleasant experience outsourcing their TMF to their CRO during their Phase 1 trial (we cover how to improve CRO and sponsor relationships here).

Being a 25-person company, they were very apprehensive about the time they’d need to invest as well as the training required for working in their own eTMF. Not to mention, they didn’t have any IT resources on staff as this was a function they outsourced as well.

The director of ClinOps had shared her experience working with technology vendors who had over-promised and under-delivered. After doing some digging, it came up that she had joined this smaller biotech from a Big Pharma giant just three months ago. She was used to working with older, legacy software products that required their own administrator, took 8-12 months to implement, and were difficult to learn, adopt, and maintain.

It took some convincing, but eventually she agreed to sit through a product demonstration and was open to hearing about Montrium’s more unique and simple approach designed with her team in mind. Specifically, she appreciated the resources and team that we offer AROUND the technology (which is only one part of the equation).

I was amazed at how her mindset shifted. She could immediately see how our methodology differed from other vendors:

We didn’t want to just sell her a product; this was the beginning of a long-term partnership that transformed many of the foundational processes of the clinical team and made a huge impact on the quality and efficiency of this growing sponsor.

For any organization that’s just starting out in the clinic, investing in technology is probably not at the top of their list of priorities. Especially for a smaller sponsor with a single study, a handful of patients enrolled, and one or two research sites…

Why would such a young team with a fledgling pipeline consider implementing an eTMF, of all things?

For starters, it really depends on the organization and their growth objectives. I wouldn’t suggest that EVERY smaller sponsor leverage an eTMF. For many, it doesn’t make financial or strategic sense. Especially if they are evaluating a traditional eTMF, which many (sadly) still use as a digital “filing cabinet” for storing final records. Many teams light up after seeing the capabilities of eTMF Connect, which is so much more than just a repository for final documents. It allows for active TMF management, powerful collaboration, and many CTMS-like features as well.

I’ve seen many smaller teams implement an eTMF to future-proof their organization’s growth and start their very first study on the right foot. With the right tools to enable document collaboration and review and approval workflows, these forward-thinking sponsors (and CROS that want a competitive leg-up) leverage eTMF not only to collaborate, but also as a business intelligence tool and a catalyst to support their development. With expanding pipelines and headcounts, they’re able to ensure a solid foundation for quality, GCP and Good Documentation Practices as the company grows.

It’s never too early to start setting yourself up for future success. The truth is, no matter what size your team is, paper TMFs are increasingly perceived as an archaic means of documenting your trial story. There are too many regulatory risks and inefficiencies when it comes to paper, and a paper TMF just can't give you the actionable insights and golden data that an eTMF can. Basically, an eTMF works actively for you, whereas you have to work for a paper TMF.

Does your team struggle with these hesitations around pricing, ease-of-use, and volume of studies, as they relate to evaluating and implementing an eTMF? We’d love to chat and see how we can help.

Feel free to contact me personally via LinkedIn or book a call with our team at sales@montrium.com

Or download our product sheet to learn more about eTMF Connect today!

About the Author: David Kovac

David manages the business development team at Montrium, and has a background in marketing and consultative sales. He is passionate about helping smaller companies move to eTMF for more streamlined, efficient & collaborative clinical trials, enabling them to get their therapies to market (and to patients) faster. 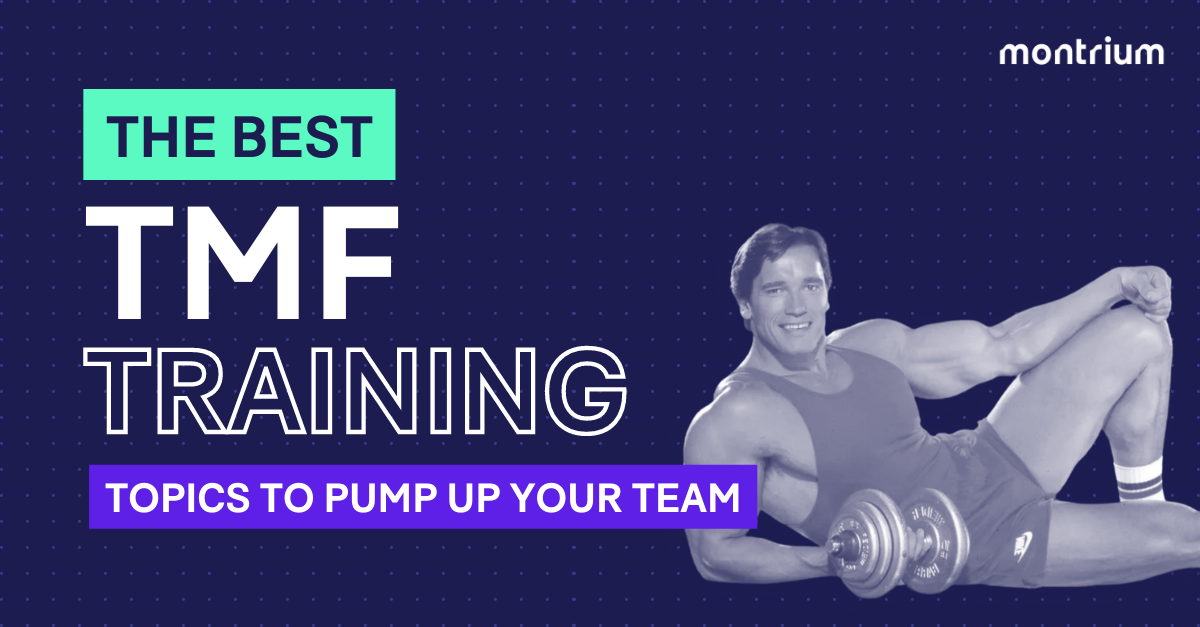 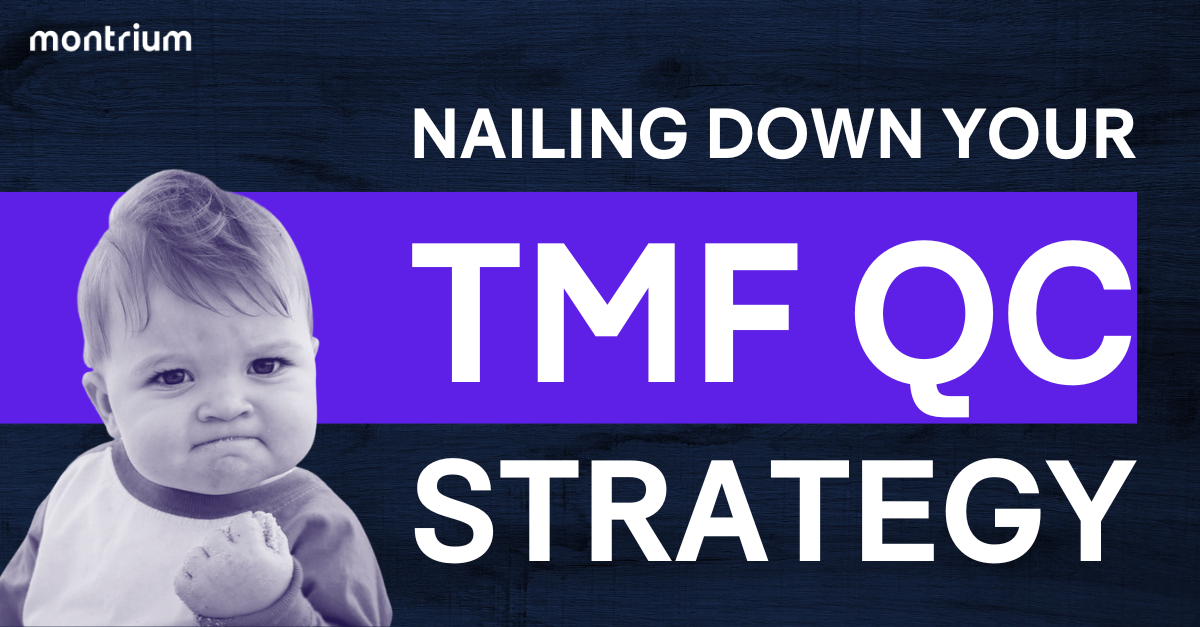 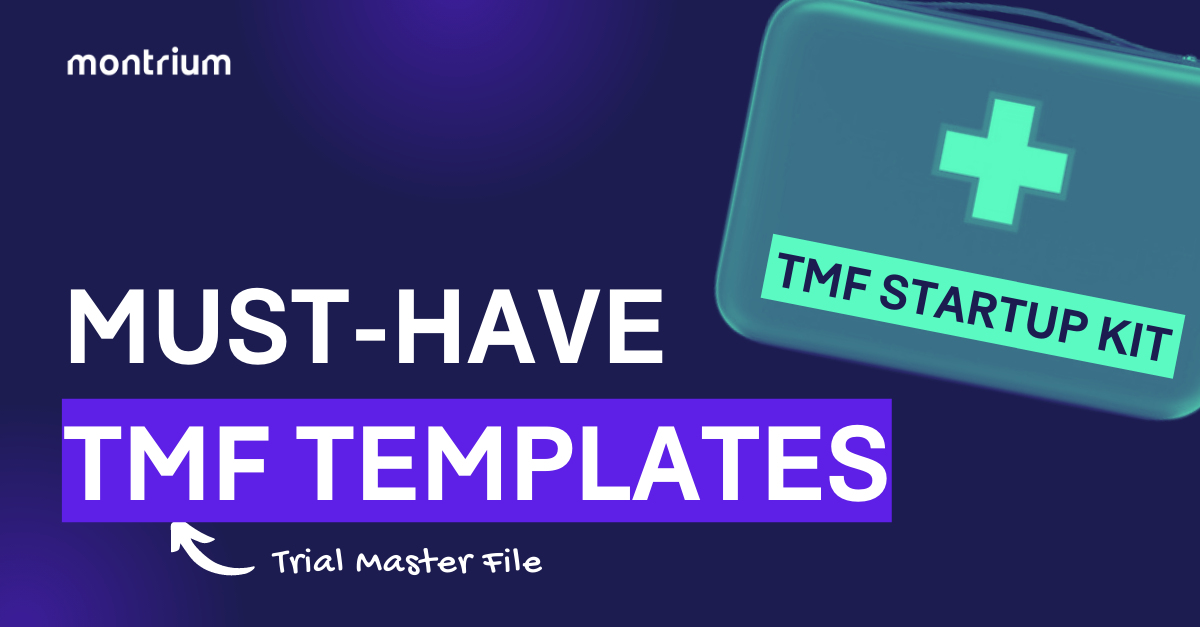 The 4 must-have templates for managing TMF in house 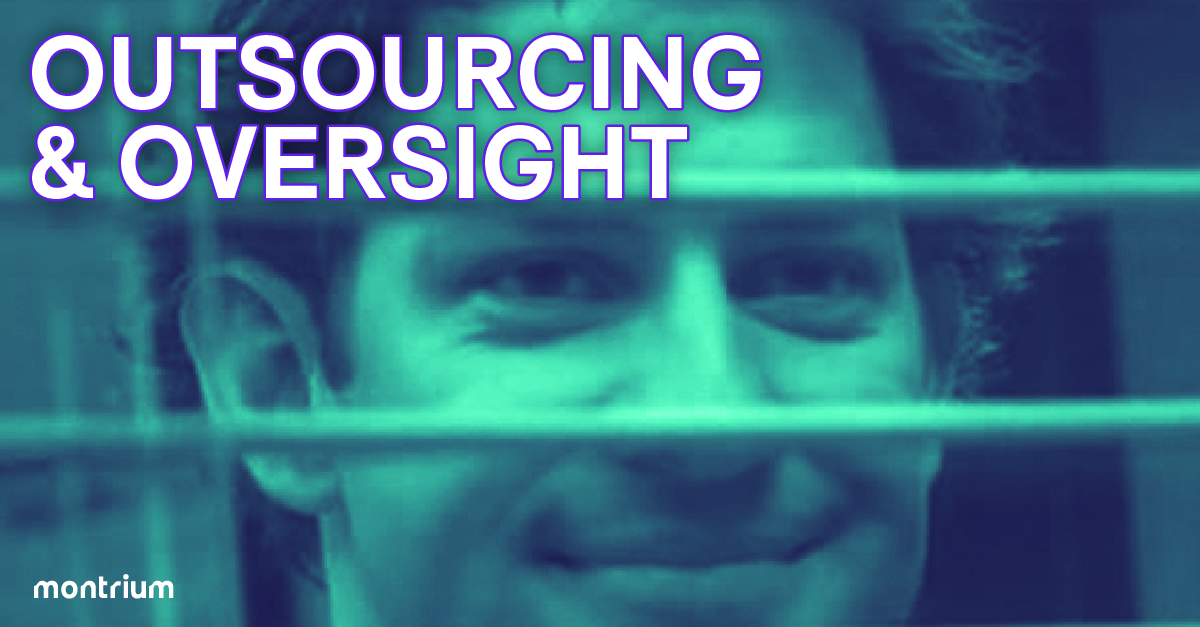 Outsourcing clinical trials: How to balance oversight and expectations